Ed Hollander and architect Chris McVoy, partner and design architect for Steven Holl Architects, introduce the REACH, Holl’s expansion of the Kennedy Center for the Performing Arts in Washington D.C.

The Kennedy Center for the Performing Arts, originally built in 1971 by renowned American architect Edward Durell Stone as a living memorial to President John F. Kennedy, is the nation’s cultural center.  Currently undergoing its first-ever expansion, in September 2019 the Center will unveil the REACH, which together with the original building will form a unified campus that will be the premier nexus of arts, learning and culture.  Conceived by Seven Holl Architects as a thoughtful and respectful counterpoint to the iconic Stone design, the structure fuses with 130,000 sf of programmable landscape by Hollander Design Landscape Architects, and shapes a new connection to the adjacent Potomac River and other monuments. 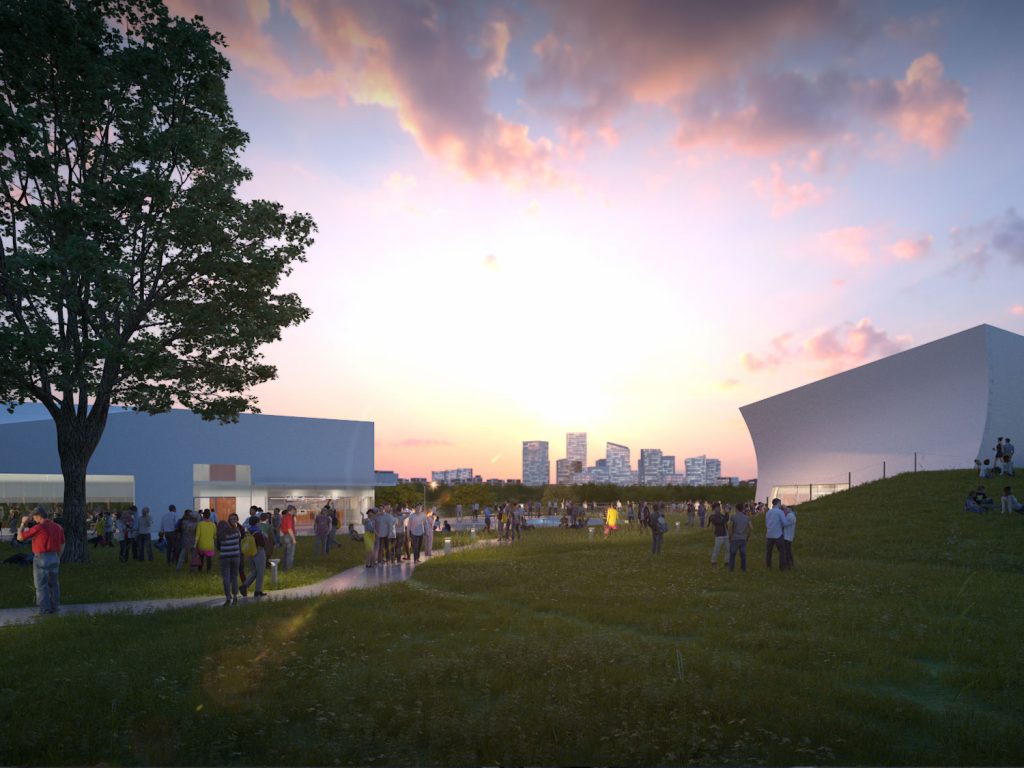 See an animated video flythrough of the project on our portfolio page for Kennedy Center.